Climbing Trees blend multi-instrumentalism with pin-point harmonies to create their distinctive Cymrucana sound. Featuring Matthew Frederick, Colenso Jones and Martin Webb, the BBC Introducing favourites have made numerous television, radio and festival appearances over the past few years, as well as recording a live session at London's iconic Maida Vale Studios and performing with the BBC National Orchestra of Wales.

Alongside soundtracking the BBC’s Real Valleys season and featuring in US documentary Fade To Winter, 2015 saw work begin on the eagerly-awaited and much-anticipated follow-up to 2013 debut Hebron before a string of dates in support of lead single Graves, a track which also featured on the Reach Out: Welsh Rock For Refugees compilation alongside Stereophonics, Manic Street Preachers and Super Furry Animals.

Following the success of further singles Tracks, Amber and Lost, with each gaining airplay from the likes of Huw Stephens on BBC Radio 1 and BBC 6 Music’s Tom Robinson, the Trees released second album Borders through Staylittle Music in the Summer of 2016 to rave reviews and a spot on the Welsh Music Prize shortlist. A coloured vinyl release of Borders' fifth and final single Fall accompanied live appearances in the UK, Europe and US during 2017 before an extended period of hibernation as the band focussed on various offshoots, solo and side projects.

The Trees made their long-awaited return in 2021 with the standalone single Troubling Times, followed by a super limited edition cassette release of 2018’s digital-only Borders: Acoustic B Sides EP, marking the fifth anniversary of Borders and the Trees’ first decade as a band. Here’s to the next one…

Dynamic, magnificent and stunning
From The Margins

The sound of your soul soaring ... one of my new favourite bands
Bethan Elfyn, BBC Radio Wales

Homespun anthems, custom-built for careening along the Welsh coast at the height of summer with the window wound down and the volume zapped up
Wales Arts Review

The attention to detail makes every listen an adventure, with new highlights constantly emerging. They make instrumental rock at its finest
Cultured Vultures

A band that can be heralded as both culturally significant and historically rooted ... makes Climbing Trees such an exciting band for our time
Plugged In Magazine 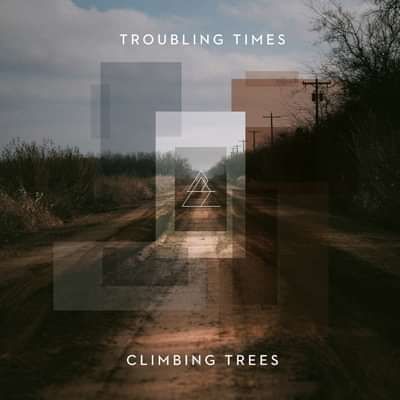 By signing up you agree to receive news and offers from Climbing Trees. You can unsubscribe at any time. For more details see the privacy policy.